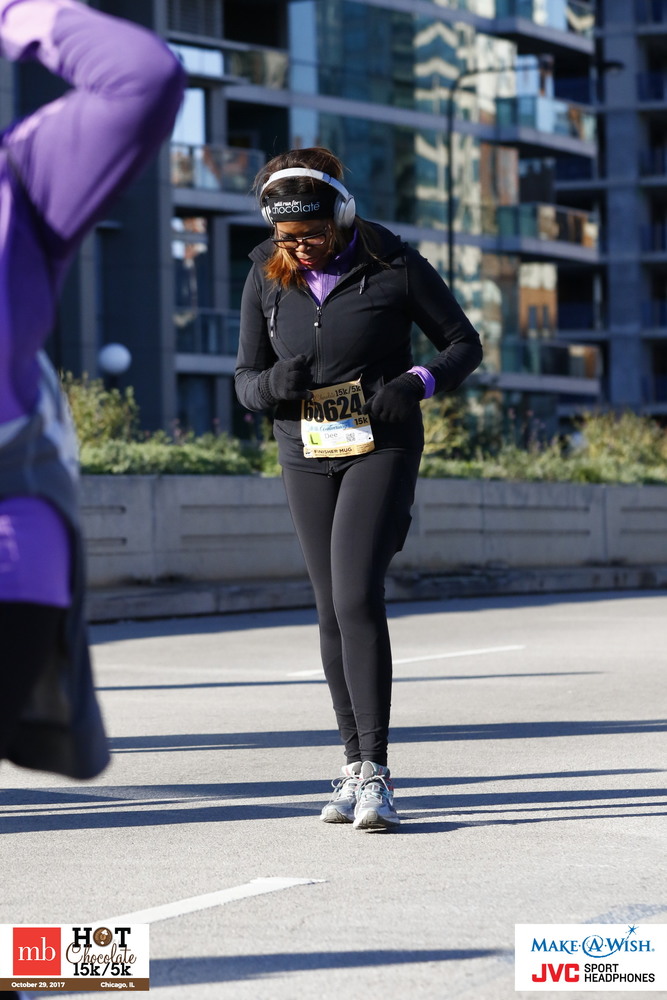 The Hot Chocolate 15k/5k, coined as America’s Sweetest Race, is brought to you by RAM Racing. Established in 2008, the inaugural Hot Chocolate 15k/5k ran through the streets of Chicago, Illinois. Since its inception, over 200,000 participants have run for chocolate, making it the fastest growing race series in the nation!

Make-A-Wish® is the official race charity of the Hot Chocolate 15k/5k! Make-A-Wish® creates life-changing wishes for children with critical illnesses. We are on a quest to bring every eligible child’s wish to life, because a wish is an integral part of a child’s treatment journey. Research shows children who have wishes granted build the physical and emotional strength they need to fight a critical illness. 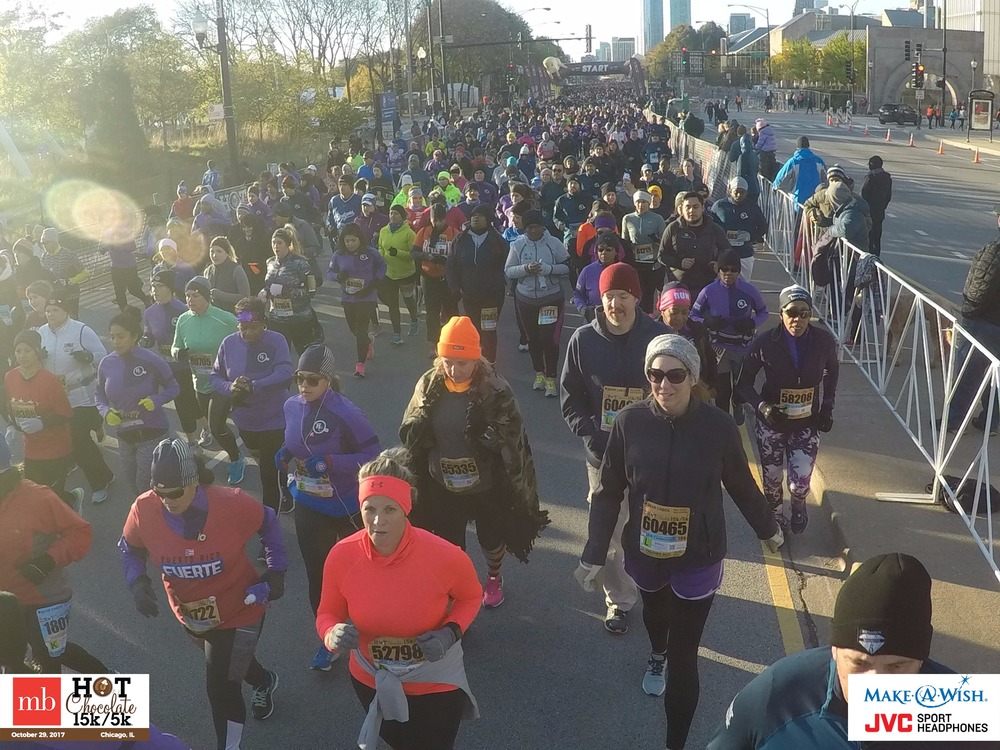 We invite you to join us next year.


We Value Your Feedback

Did you recently visit a Robinson Hill location?

Please complete our survey and tell us about your expeRHience.

WE CATER!
Click Here to learn more about the variety of services Robinson Hill can provide for your special event!